How to write a field report archaeology magazine

A second problem with the table can be seen in the last row.

Archaeology is the study of artifacts that have been left behind by people in the past. An artifact is anything that was made or used by people. We study artifacts left by people in history and prehistory. Prehistory means more than years ago, before explorers came from Europe, when Native Americans were the only people in America.

We call it prehistory because "pre" means before, and "history" means to write things down. The Native Americans did not have a written language, they had an oral or spoken history.

Archaeologists do archaeology to learn about how people lived in the past, both in prehistoric and historic times. They are interested in learning what they ate, where they slept, how they raised their children, and what they liked to do. They do this by studying artifacts that have been left behind in the ground.

An artifact is anything made or used by people, old or brand new. Archaeologists are interested in old artifacts, from a long time ago. Archaeologists look carefully at what they find in order to share what they learn with students, and other people. The places in the ground where artifacts are buried are called sites.

As long as the artifacts are buried, they are safe from getting messed up, but sometimes people want to build a road or a building where there is an archaeological site underground.

After archaeologists study all the artifacts, they use a computer to write a report that tries to create a truthful story about how the people lived a long time ago.

Where do you do Archaeology? Archaeology can be done almost anywhere. That includes the woods, a farmer's field, and even in a downtown city. An archaeologist is likely to find clues of past life almost anywhere they look on land that has not been too messed up by buildings, roads, or other big construction projects. 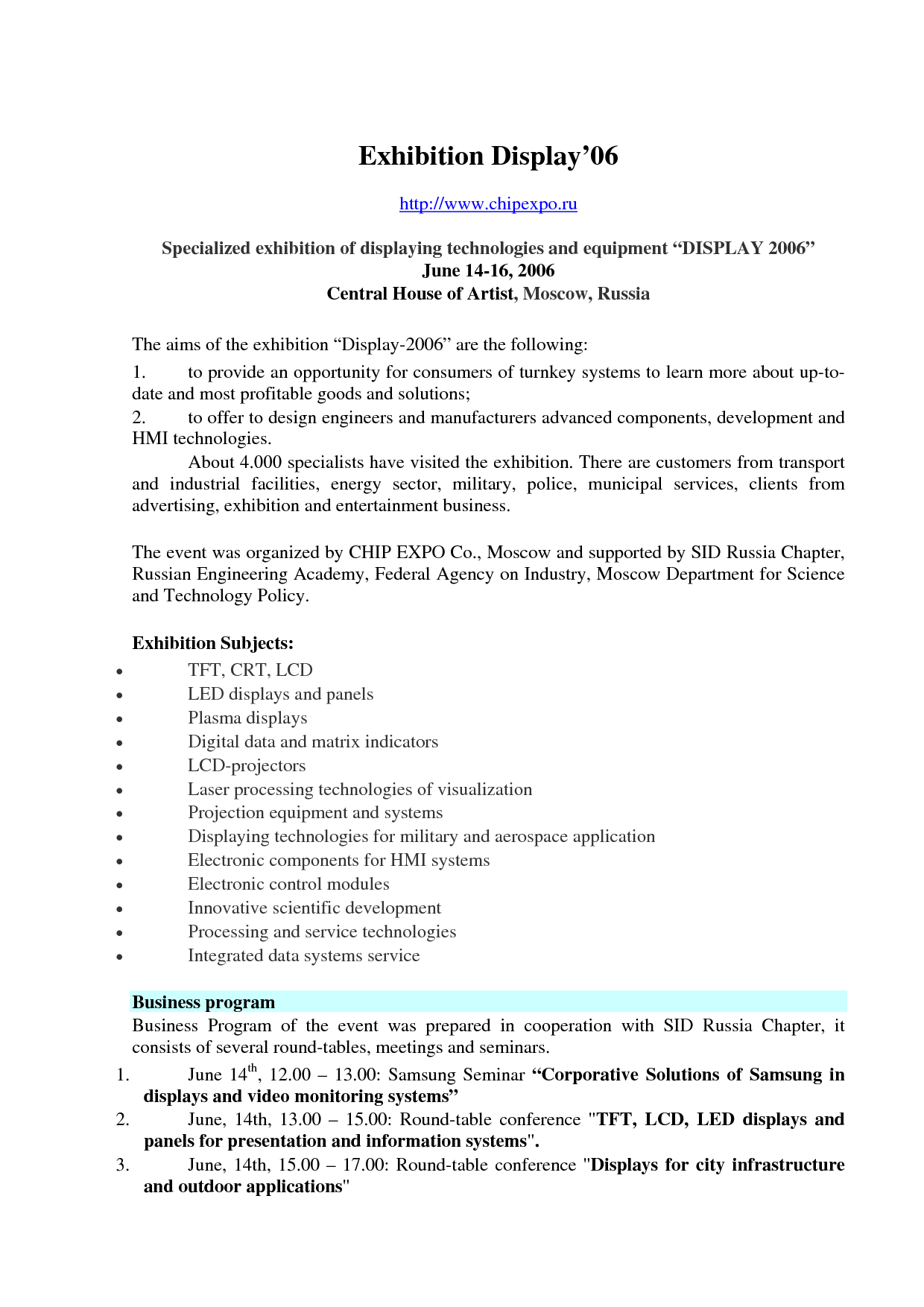 Decide who is going to do the research. Decide how you will illustrate your report (hand drawn; scans; digitised using QGIS or similar GIS programmes).

Decide who will edit/check it.

The Johnson’s Island Confederate Cemetery contains approximately Confederate Officers and enlisted that died while imprisoned at the island. During the Civil War, the prisoners who were either executed, died from illness or some other cause, were buried in the cemetery.

Along with working at the site we were given letters to transcribe. And it gives us a deeper appreciation for the way the prisoners lived and what they thought about. The prisoners had strict rules to what they were allowed to write about and how long it could be. Heather Pringle is a freelance science journalist who has been writing about archaeology for more than 20 years.

She is the author of Master Plan: Himmler's Scholars and the Holocaust and The Mummy Congress: Science, Obsession, and the Everlasting Dead.